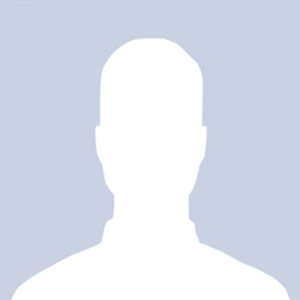 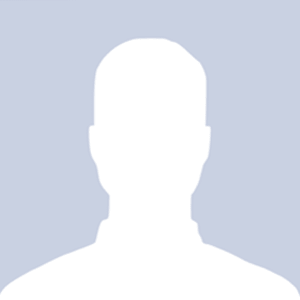 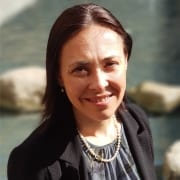 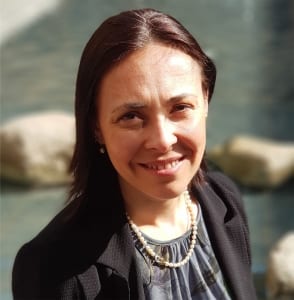 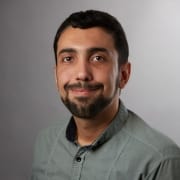 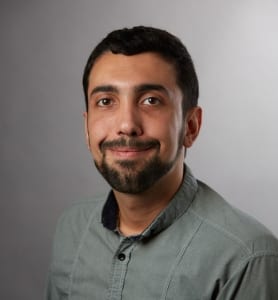 Babak grew up and went to college in Iran, where he received a B.A. in Clinical Psychology from University of Tehran. He then completed an M.S. in Computer Science and a Ph.D. in Cognitive Science at Brown University in 2021. Having started a 3-year Beckman Postdoctoral Fellowship in January 2022, he studies how social information is internalized and negotiated with other community members using theory-driven but AI-aided text analysis, neuroimaging, and behavioral experiments. He is particularly interested in the causal and narrative frames for organizing and communication information. Current projects include neuroimaging investigations of the interplay between causal inference and executive functions, longitudinal analysis of Reddit discourse about marijuana legalization using modern neural networks, and evaluation of social biases in text generation. 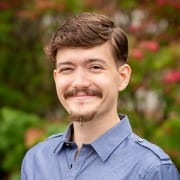 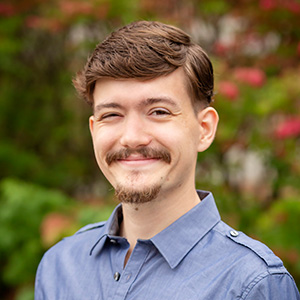 Evan Anderson completed his undergraduate degree at the University of Illinois with a B.S. in Psychology. He is a member of the Neuroscience program and is a first year graduate student in the Decision Neuroscience lab. Evan’s background is in computer science and cognitive psychology. He is interested in the neural mechanics which underlie choice and decision, and he uses computational modeling and neuroimaging techniques to better understand how they are implemented within the brain. 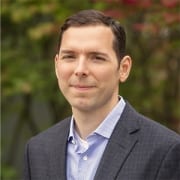 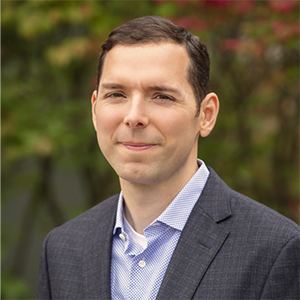 Aron K. Barbey is Professor of Psychology, Neuroscience, and Bioengineering at the University of Illinois at Urbana-Champaign. He is co-chair of the Intelligence Systems Research Theme, leader of the Intelligence, Learning, and Plasticity Initiative, and director of the Decision Neuroscience Laboratory at the Beckman Institute for Advanced Science and Technology. He received a Ph.D. in Psychology from Emory University in 2007 and completed a research fellowship in Cognitive Neuroscience at the National Institutes of Health in 2011. Professor Barbey’s research investigates the neural mechanisms of human intelligence and decision making, with particular emphasis on enhancing these functions through cognitive neuroscience, physical fitness, and nutritional intervention. He has won more than $25 million in federal and private research grants since joining the University of Illinois in 2011, receiving support from the National Institutes of Health (NIH), the NIH BRAIN Initiative, the research division of the United States Director of National Intelligence (IARPA), the Department of Defense (DARPA), the National Science Foundation (NSF), and private industry. He has received multiple academic achievement awards, is co-editor of The Cambridge Handbook of Intelligence and Cognitive Neuroscience, and serves on the editorial board of Intelligence, Thinking & Reasoning, and NeuroImage. 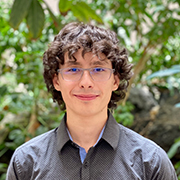 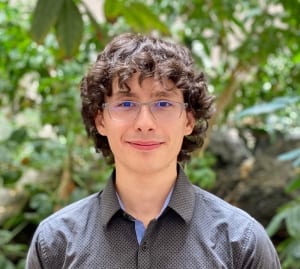 Advancements in preprocessing and analytical methods for neuroimaging data have seen sharp improvement over recent years, as have machine learning methods which can leverage the high dimensionality and multivariate structure of neuroimaging data. One common application is to generate predictions about behavior from neuroimaging data. What input features from neuroimaging can we compute that enable the most accurate and robust models? And what inferences about the functioning of the human brain can we draw from those meaningful features? I am involved in a variety of collaborations that seek to answer these questions with large-scale open-access datasets. Specifically, I have two collaborative projects aimed at evaluating the benefits of various experimental and analytical choices in using functional neuroimaging data in machine learning models.

In addition to evaluating models for neuroimaging data, I am working on a project that investigates how scarcity of resources might relate to moral judgment and decision-making.

I have a passion for programming and data management. I am always looking for ways to enable research efficiency, replicability, and scalability.

I received a Bachelor of Arts degree in Psychology from Knox College in 2016 with a focus on addiction. Before enrolling at University of Illinois, I worked as a data systems analyst in the Cannabis retail industry, where I gained hands on management experience of cloud resources and various programming languages. 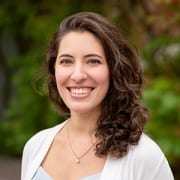 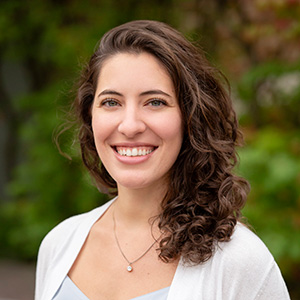 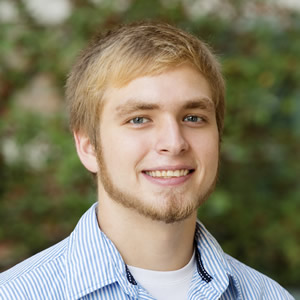 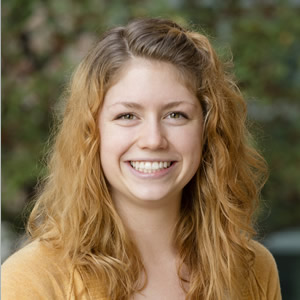 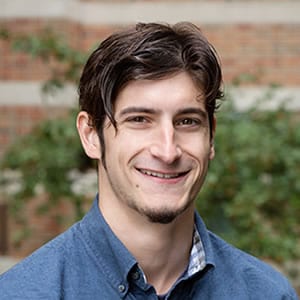