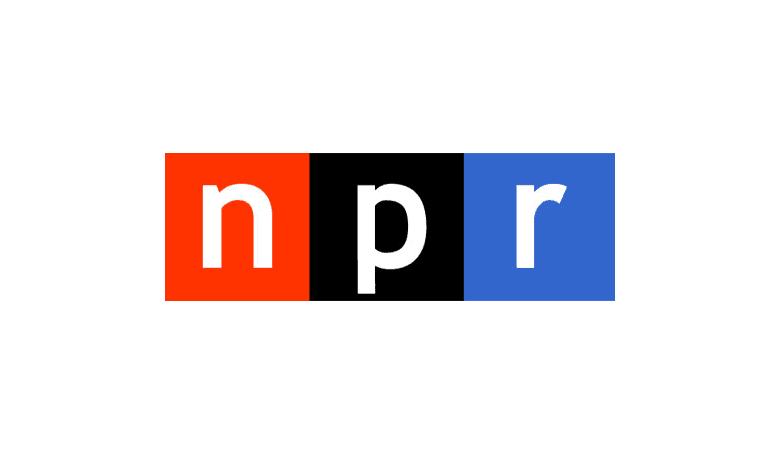 Brain scans of participants thinking about God show activation in the same part of the brain where people empathize with others. One such brain region, called the precuneus (the upper green dot), is also associated with imagination, balancing complex tasks and self-consciousness.

The human brain, it appears, responds to God as if he were just another person, according to a team at the National Institutes of Health.

A study of 40 people — some religious, some nonreligious — found that phrases such as “I believe God is with me throughout the day and watches over me” lit up the same areas of the brain we use to decipher the emotions and intentions of other people.

“There was no difference,” says Jordan Grafman, who runs the cognitive neuroscience section at the National Institute of Neurological Disorders and Stroke.

Grafman says the finding, published in the Proceedings of the National Academy of Sciences, shows that there is no special circuitry in the brain that deals with religious belief. It also suggests that religion developed as the human brain evolved its capacity for complex social interactions. [Full Article and Audio] 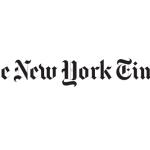 NY Times: Religious Thoughts and Feelings Not Limited to One Part of Brain
Posting....